OPERATIONAL UPDATE Most County offices are open to the public by appointment or for limited walk-in traffic. More Information...

Create an Account - Increase your productivity, customize your experience, and engage in information you care about. 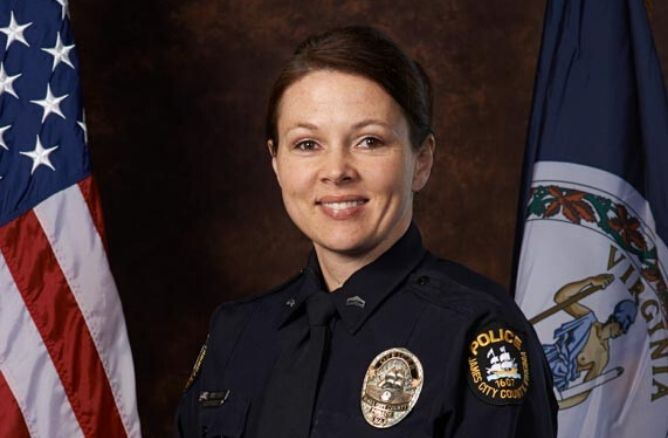 Investigator Diane Walters has been named 2020 Officer of the Year. Investigator Walters typically investigates financial crimes such as fraud, forgeries and obtaining goods by false pretense. While these are not known to be the most exciting, glamorous cases, they are very important to the victims and their future. She has been assigned some very complex cases during the past year, for which she was able to successfully obtain information, identify suspects, locate property, assist in related cases and charge the offenders with related crimes.

Diane also completed the Crisis Intervention Training over the last year. On numerous occasions, she was asked to assist department instructors with in-service training as a role player. She participates in lockdown drills at schools in an effort to assist the School Resource Unit achieve its goals.

Investigator Walters also works to further the community policing efforts of the department. She has participated in community events such as the Grove Neighborhood Block Party and National Night Out. She is also an instructor for the Department’s Citizens Forensic Academy.

Investigator Diane Walters has clearly exceeded what is routinely expected and distinguished herself above her peers and, it is for these reasons, that she is named the 2020 Officer of the Year.